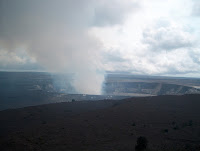 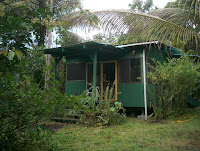 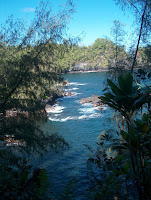 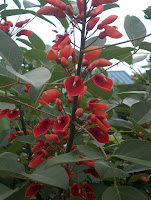 Richard grew up in Southern California and received his BS and MS degrees in Engineering from the University of California at Berkeley. In an exciting three-decade technical career, he was involved in NASA’s space program and in nuclear energy and novel energy production research for the Energy Department. He traveled extensively throughout North America, Europe and Asia, presenting the results of his work and collaborating with other research institutions. Richard began writing as a teenager, covering high school sports for the local newspaper. He continued writing throughout his career, producing a number of technical papers, articles and reports. He recently decided to end his engineering career and write full time. Since then, he has produced two novels and has started his third. He has also written several short stories, two of which were accepted by the Idaho Magazine. Richard lives with his family on the Snake River in Southeastern Idaho.
Posted by Blue Sage Writers at 10:26 AM