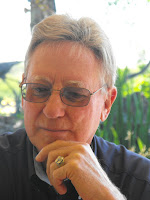 Bill lives in Tucson, Arizona. He is a two-time Associated Press award-winning columnist and writes fiction under the name Will Edwinson. His national award-winning book, Buddy…His Trials and Treasures, is available at amazon.com, barnesandnoble.com, or by asking for it at your favorite bookstore. Check his web site and blog at www.willedwinson.com. Bill also writes free-lance for IDAHO magazine.
Posted by Blue Sage Writers at 7:03 AM 2 comments: 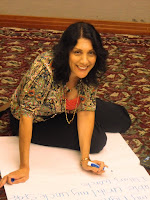 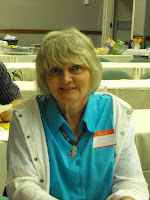 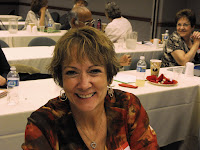 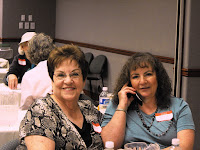 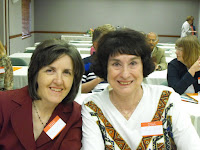 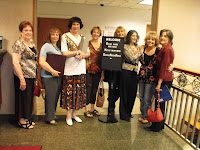 Kelly Mortimer, Karen, Sue Anne, Lori and Sherry, Linda and Sandy, Some of the Blue Sagers with Kelly. The workshop was a smashing success, thanks to Charm O'Ryan and Sue Anne Hodge who were the chairmen in charge of pulling it all together!
Posted by Blue Sage Writers at 7:13 PM 1 comment: