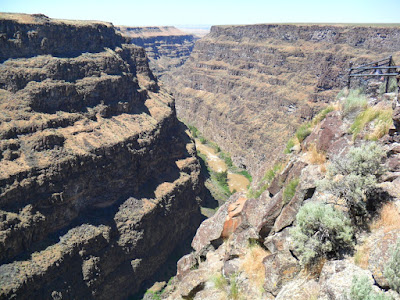 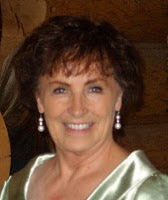 Maxine is the author of a psychology book, "Reality For Parents of Teens." She has written numerous articles on drug and alcohol rehabilitation, how the brain works, and setting and accomplishing goals. She has authored lesson manuals for teaching classes on cognitive self-change. Maxine attended college at the University of Nevada, Las Vegas and Idaho State University. She counseled for a women's program, Discovery House and for Road to Recovery, a men's and Women's drug rehabilitation program. She taught prison rider return classes for Probation and Parole in the state of Idaho, taught in the women's prison, and worked with Child Protection Services in Idaho as well. She now lives in Idaho.
Posted by Blue Sage Writers at 8:20 PM 3 comments: